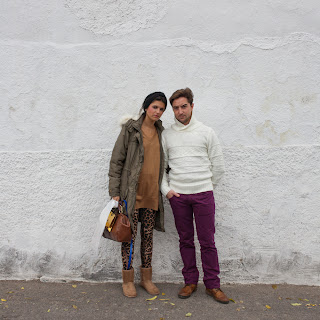 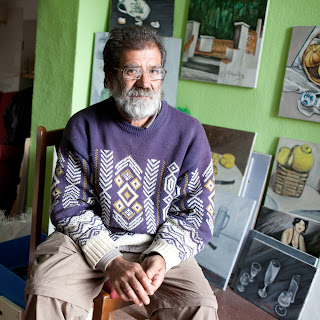 Painter in Granada, Spain. We followed signs on the street in Sacromonte (Gypsy cave house district) to an art exhibit, which lead to his living room. He kept asking me for 5 euros to buy tobacco in exchange for me taking this portrait.  Even though I didn't have 5 euros to contribute to his habit, he still obliged...but wouldn't stop asking me for tobacco. It was an interesting exchange. 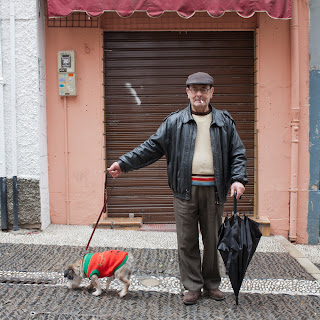 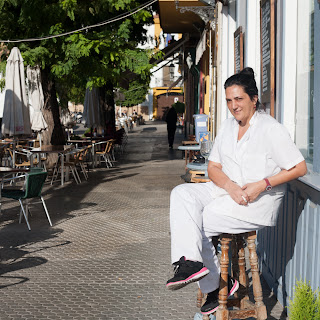 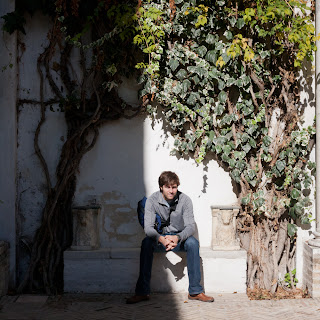 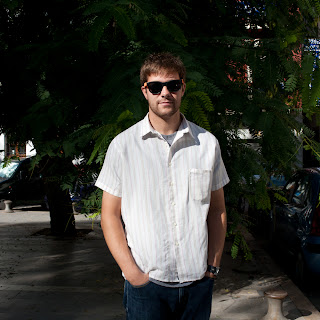 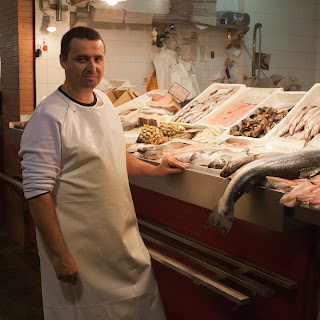 Fishmonger at the Mercado de Triana, my favorite market in Sevilla 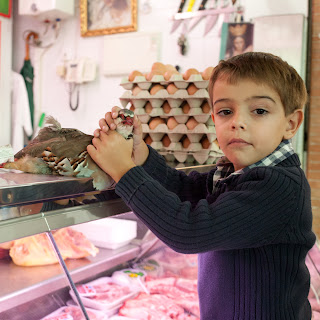 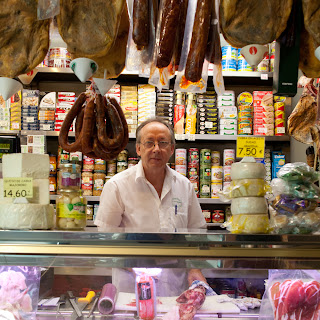 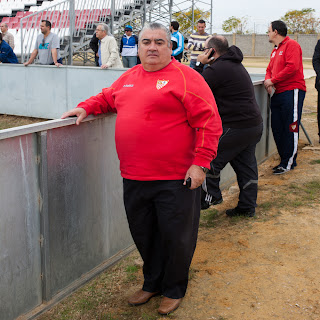 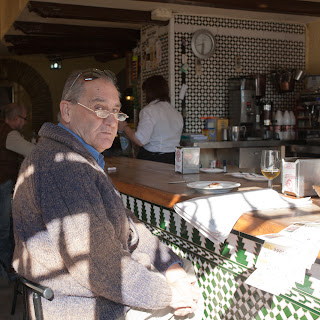 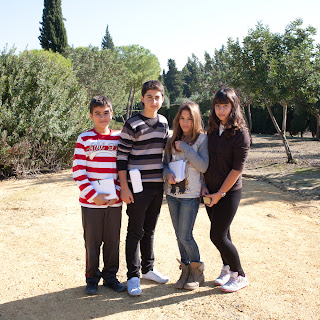