Cadiz is a Spanish province (kinda like our states), and it's also a small city on the coast of Spain, south of Sevilla.  Check out the map below.  The orange part is Andalucia, the region where Sevilla and Cadiz are both located.  Cadiz (the province) is the red part at the very bottom.

It's beautiful. When we first arrived, I thought it was very similar to Sevilla. At first glance, it was...but then I looked harder. It's less traditional, more hip (check out this amazing store I found), and infused with the relaxing vibe you find in most coastal cities.  I think I mentioned in an earlier post that we got to surf, thanks to the folks at Solo Surf, so that was definitely a highlight of our visit. But, I really enjoyed seeing the city on foot, checking out the castle, eating the best, cheapest olives I've ever had in my life, and people watching at the flower market. So far, if I had to pick one city to live in (out of those we've visited on this trip) Cadiz would be it. 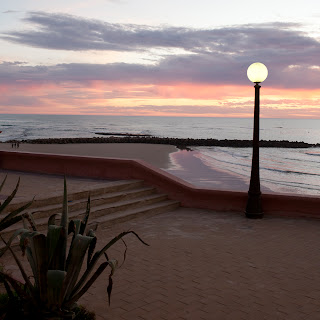 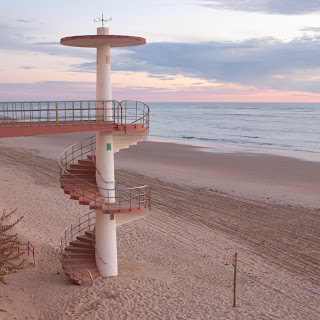 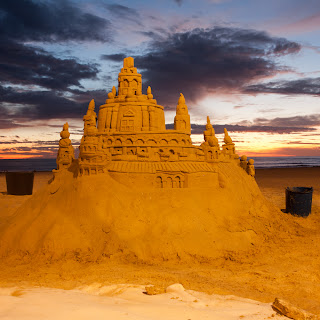 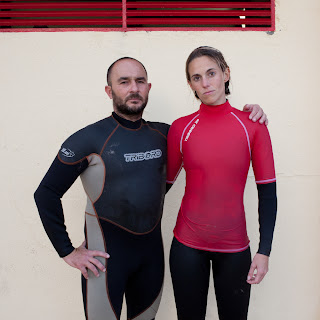 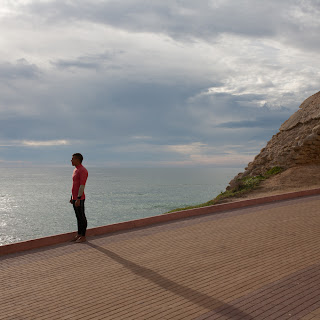 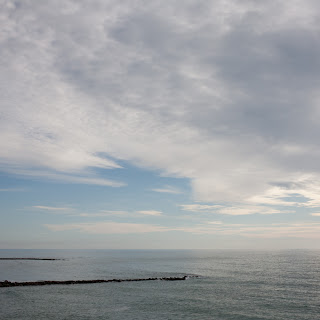 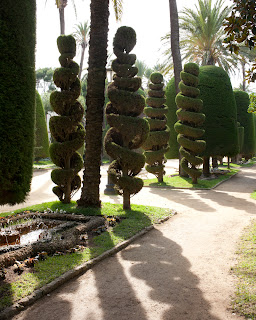 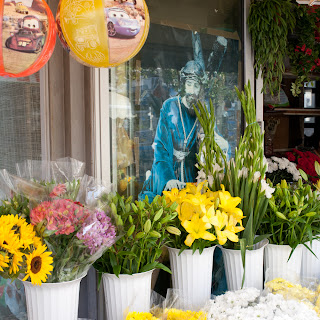 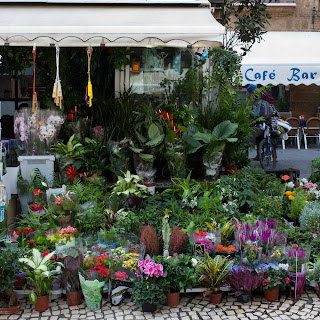 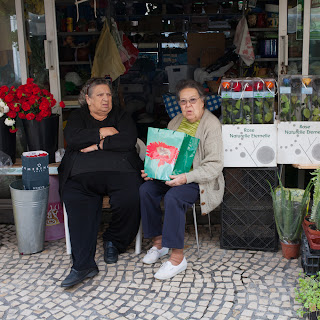 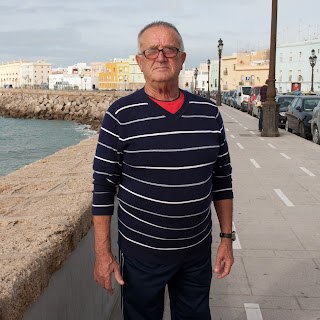 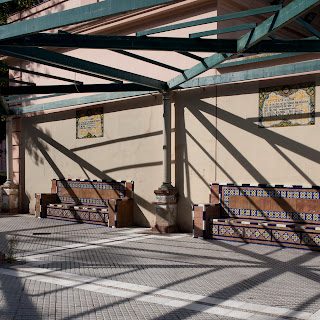 On a funnier note about Cadiz, we went to a soccer match of Betis (Sevilla's team) vs Cadiz. The Betis Ultra Supporters had a hilarious chant, "Puta Cadiz, O ey!" Which bascially just means, Bitch Cadiz! They had drums and kept chanting it at Cadiz. It was hilarious! They also had another insulting chant which basically said Cadiz is a suburb of Jerez, which is apparently very insulting. Or at least our Spanish friend Jaime explained it to us that way. Totally entertaining.  Betis beat Cadiz in the LAST SECOND of the game, 1-0. Captial :)